In the antique market, the price of coins is determined by the number of coins in existence, and "the rarity is the most expensive". It depends not only on the age and circulation time, but also on the quantity of coins in the world. Chinese coins have a history of nearly 5000 years. From the pre Qin Dynasty to the Qing Dynasty, there are tens of thousands of kinds of coins. The currency of the pre Qin Dynasty, such as the Dao coin of Qi, Yan and Zhao, was expensive because of its long history and few quantity. 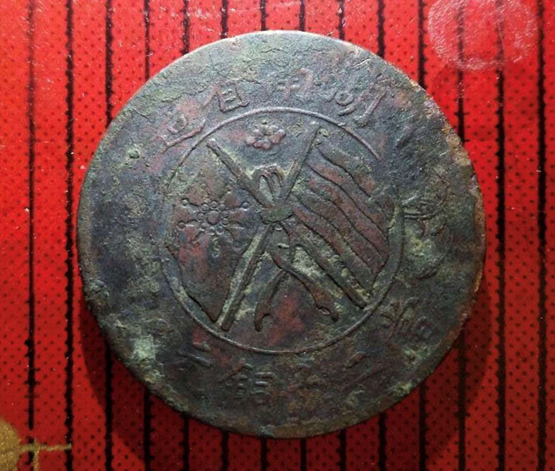 In the past ten years, coin collection has always been the focus of coin markets. Nowadays, as one of the non renewable resources, coins of the Republic of China still maintain their original charm and show extremely high "value".

The Double Flag coin was produced in the period of the Republic of China. The Republic of China has only existed for several decades in the history of China. Therefore, in the era of war and chaos, the coins can still be completely preserved after endless years. It is not easy to have high cultural relics collection value, historical and cultural value and art appreciation value. 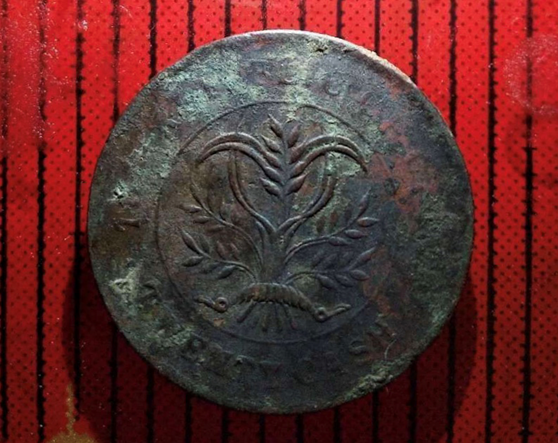 This collection is made in Hunan Province as 20 copper yuan. On the obverse side of the coin, there is a national flag with two sides crossed in the center, with the words "made in Hunan Province" on the top, and the following value: when twenty copper dollars. The pattern on the back is Jiahe grain composed of rice ears. This copper coin is rare in the world and has high collection and investment value. The green rust on the copper coin also witnessed the deposition of its historical age. It is not difficult to see its obvious historical transitional characteristics. Although the copper coin has experienced many vicissitudes, its lines are still vaguely visible, so it has an indescribable collection and investment value. After the brewing of the currency market in recent years, the currency trading market based on mechanism currency is quietly heating up. In particular, coastal cities and the mainland market set off a copper investment fever. Copper coins are a large category of coin collection. Different editions of copper coins have their unique charm, which is worthy of investors' careful taste. In the market trading of ancient coins, this kind of Double Flag copper coins are more popular.