Dading Tongbao is one of the ancient Chinese coins. It was cast in the 18th year of Dading (A.D. 1178) of Jin Shizong. Qian Wen imitates the thin gold body book format to have the small flat, the fold two kinds, moreover the iron money. The amount of money cast in two fold coin is less, and the color is gray and white. It is said that its money material contains little silver. The coins struck in the 28th year of Dading (1188 A.D.) have dry branch inscriptions. The "Dading Tongbao" money is simple in shape, generous in appearance, and imitation of "thin gold" in character. It is more exquisite than "Daguan Tongbao". 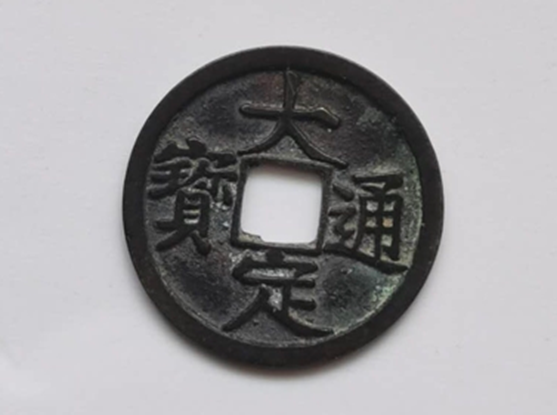 "Dading Tongbao" is superior to Daguan Qian of Tang Kaiyuan and Song Dynasty in terms of refinement, beauty and preciseness. It embodies the aesthetic consciousness of the Chinese nation. This is closely related to the money making in the Jin Dynasty, which is good at absorbing the past dynasties, especially the song Qian essence and the love of culture and art by the monarch and his ministers. "Dading Tongbao" has a far-reaching influence on later generations of coin making.

The casting is regular and heavy. It's in ten shapes and sizes. The casting phase shows that it's Square and round. It's smooth and clean. There's no need to doubt. The shape is deep and clear, bulge is natural and just right, and the overall finishing casting phase has more characteristics of primary furnace specimen shape. Therefore, there is no need to elaborate. The casting phase of this product shows the appearance of the official stove, and the door is open. 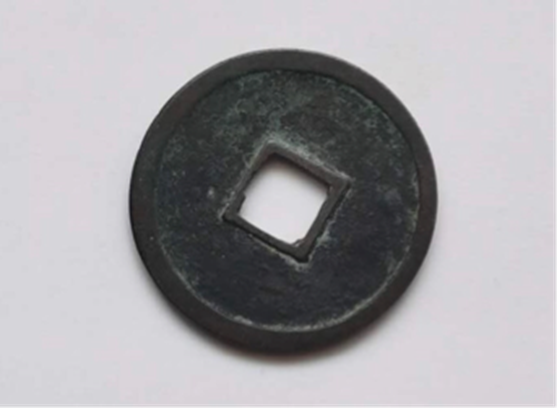 Coins as a whole give people the feeling of exquisite production and exquisite casting, which is a rare masterpiece in the history of Chinese coins. I can't imagine that this coin was made by the minority regime. It's more exquisite than many kinds of coins made by the Han regime. Although the coin is very small, we can see the overall appearance of a country and a regime in a certain period from it. During this period, culture, economy and handicraft can be fully displayed through this small metal. It can be said that there would be no such fine coins handed down to later generations without the "rule of Dading" by Jin shizongliang.